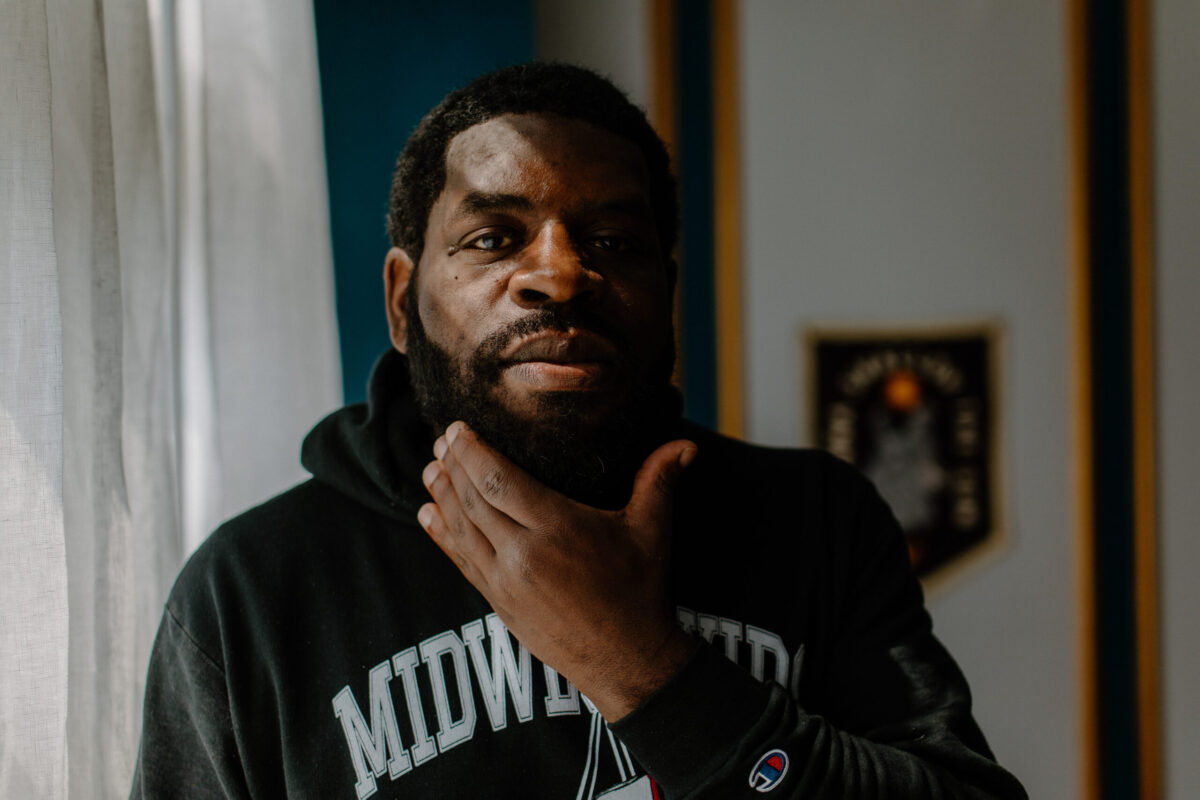 A Little Devil in America

In this exhilarating and profound series of essays, Hanif Abdurraqib delivers a meditation on Black performance in the modern age that reaches back through the lives of musicians, cultural figures, history and his own life. In rhythmic prose, Abdurraqib peels away layers of resonance in Black and white cultures, the politics of American empire, and his own personal history of love and grief – whether it’s the twenty-seven seconds of ‘Gimme Shelter’ in which Merry Clayton sings, or the magnificent hours of Aretha Franklin’s homegoing; Beyoncé’s Super Bowl half-time show or a schoolyard fistfight; Dave Chapelle’s skits or a game of spades among friends.

Hanif Abdurraqib is a poet, essayist, and cultural critic from Columbus, Ohio. His first collection of essays, They Can’t Kill Us Until They Kill Us, was named a book of the year by The Los Angeles Review and Chicago Tribune, among others. His previous book, Go Ahead in the Rain: Notes to A Tribe Called Quest, debuted on the New York Times bestseller list.