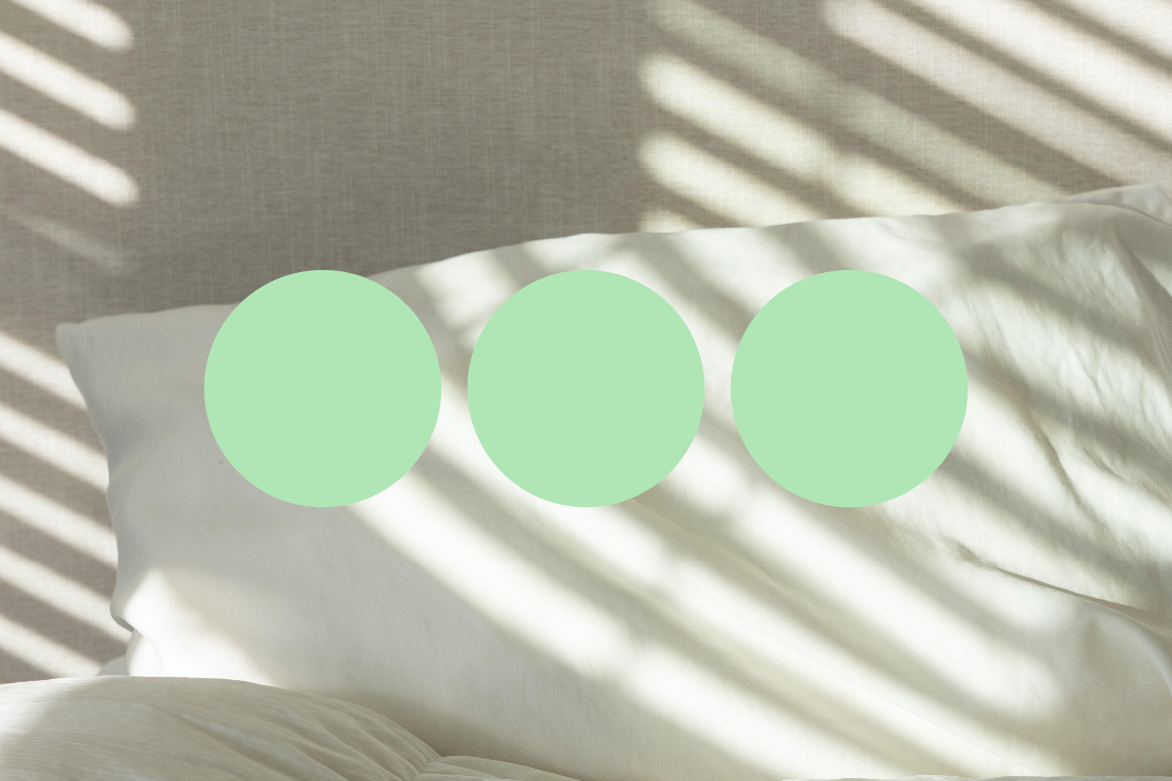 Write your own life story

Do you want to share your experiences and memories, and write powerful stories that people love reading? Would you like to express yourself in a way that means people get to read about the events, places and communities that mean something to you?

Designed to get you writing stories about your life, whoever you are and your level of experience, this 4 week course will build your confidence as a memoir writer. By the end you will have written a story from scratch, and be ready to begin more.

Working in a small group of fellow writers with a friendly expert tutor, we’ll look at the basic rules of storytelling and how to get a real-life experience onto the page so others will want to read on. You’ll have a go at bringing scenes to life, and create vivid characters and memorable dialogue. We’ll also focus on editing and rewriting.

By the end of the course, you’ll have produced a real-life story you’re proud of, and that says something about your life.

Our funding from North of Tyne Combined Authority allows us to offer 60% off the price of this course for residents of Newcastle upon Tyne, North Tyneside and Northumberland.

Apply for a bursary place

Richard Benson is a prizewinning writer and bestselling author. The Valley (2014), described as ‘a masterpiece of empathetic imagination and narrative’ by Lucy Lethbridge in the Financial Times, won the James Tait Black Prize for Biography, the Portico Prize and was shortlisted for the Gordon Burn Prize. Richard’s memoir The Farm (2005) was shortlisted for the Guardian’s First Book Award, chosen for Channel 4’s Richard and Judy’s Book Club and BBC Radio 4 Book of the Week, and was a number-one bestseller. It was serialised as a BBC Radio 4 Book of the Week.

In the 1990s Richard edited The Face magazine. Since then he has worked for many leading newspapers and magazines, and is currently a contributing editor at Esquire, and a contributor to Wired, the Guardian and The Sunday Times.

“My writing has come on in leaps and bounds, from simple grammar, punctuation and formatting to showing not telling. I already had the idea but wasn’t sure how to execute it, and this is exactly what the course did for me.”

Who is the course for?

Are you new to writing and want to share your story? This course is designed for people who have an urge to write or tell stories but have no experience or lack confidence.

It’s suitable if you:

What will I learn?

This course allows you to:

What are the sessions?

Session 1: Start to Write
Start by learning to overcome forces that might stop you writing, and set down some words on the page. Then learn how to think like a writer about real-life experiences, and turn them into stories people want to read. That means understanding the basic rules of storytelling. By the end of the session you’ll know how to find inspiration from your past and turn an event into inspiration for a story.

Session 2: Turn Experiences into Stories
In week 2, focus on how to turn your experience into a story by creating structure and crafting a beginning, middle and end. You’ll learn how to shape a story to keep readers engaged, and we’ll share tricks professional writers and editors use to work out how their stories can be improved.

Session 3: Polish Your Words
We’ll look at how to improve your use of language, and make your writing distinctively your own. You’ll learn how to create compelling scenes, write engaging dialogue, and find a resonating ending that leaves the reader feeling satisfied. And we’ll look at methods the professionals use to make their writing more effective.

Session 4: Edit Your Work
In the final week, learn how to effectively edit your work – the part of the process that makes you a real writer. We’ll explore how the process of writing can change how you understand your own experience, and consider how to use such changes. We’ll also look at ways to maintain the discipline to finish a project, and how, when you’re finished, to put your work forward for competitions, anthologies and reading events.

What happens after the course?

After your course, you can join our online alumni community – a friendly group of writers supporting each other as they continue to explore and develop their writing. There’s no cost for this. It’s easy to access via the online classroom, where you can:

Commission a report on your work
If you’d like to receive a personalised, detailed report on your final piece of writing from your course tutor, this is available at an extra cost. You’ll receive detailed written feedback assessing your ideas and writing, plus advice on what steps to take next.

If you are a writer based in North of Tyne, you may be eligible for a bursary discount through New Writing North.

You can submit your application through this site.

This course is open to writers all over the globe. If you are based anywhere else in the world, you can buy now here.

We give you the theory in the form of videos, podcasts, written lectures and reading extracts.

You put it into practice by completing the writing assignments.

You share your work with the small group of fellow writers and the teaching team.

Your tutor and fellow learners read your work and give professional-style feedback on your submission. Giving feedback notes helps to build your skills as an editor – a critical part of the writing process.

You reflect on the exercises with the group and share what you’ve learned.

You use what you learned from the feedback and discussions to review your work and improve it.

Looking for something different? 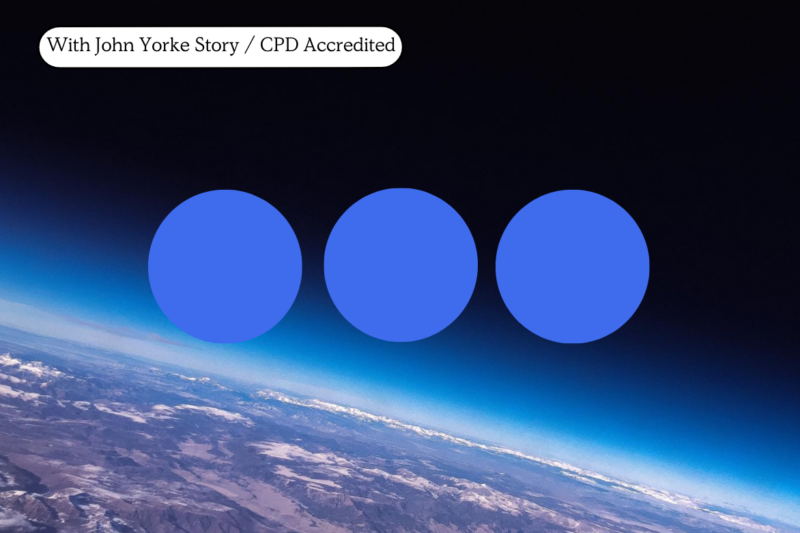