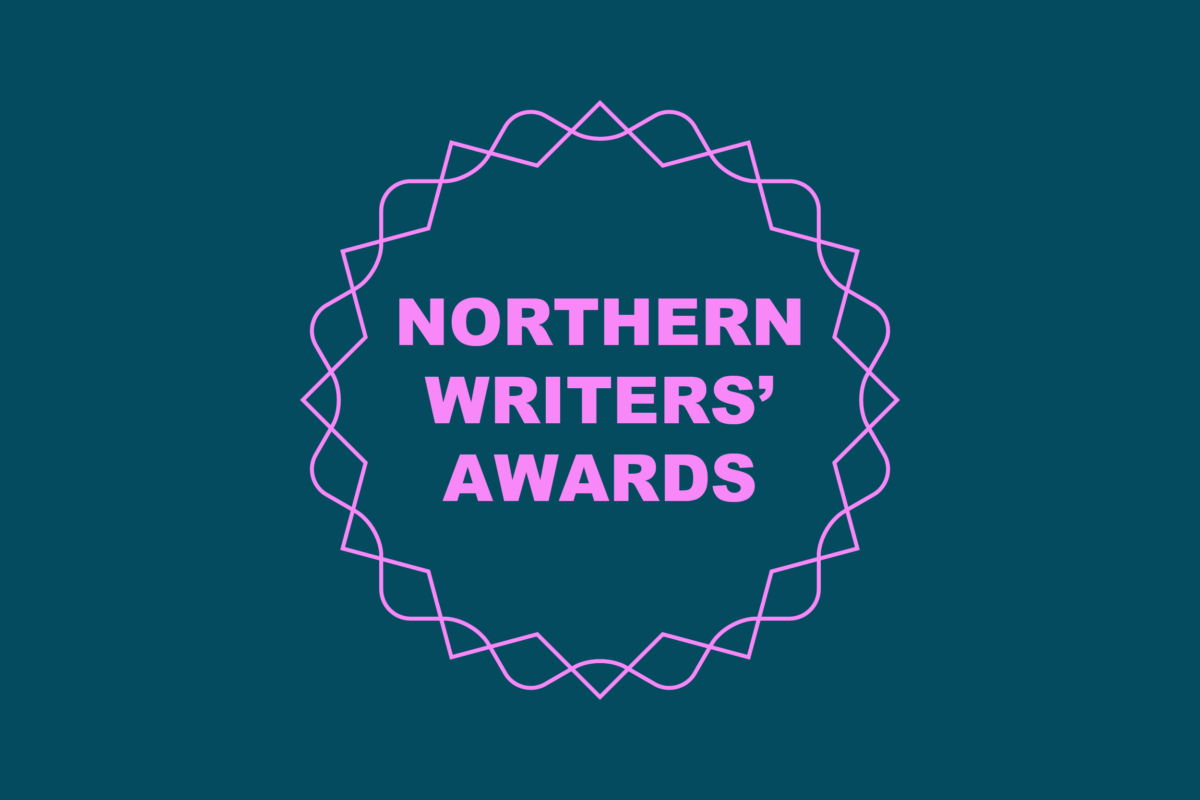 We are delighted to have awarded 29 writers from the North of England more than £50,000 at the Northern Writers’ Awards at a ceremony in Newcastle on Tuesday (5 July) evening. This was our annual awards programme’s first live celebration since 2019, with a hybrid in-person and digital event.

The Northern Writers’ Awards were founded in 2000 and exist to recognise talent and support new work towards publication or broadcast. Now in their 23rd year, the awards are the largest writing development programme of their kind in England and have a reputation for identifying some of the country’s best unpublished writing. Selected from a record-breaking 2035 entries in 2022, this year’s winners will join an impressive list of 360 writers who have been previously supported through the programme, many of whom have gone on to critical acclaim.

The Northern Writers’ Awards 2022: Celebration and Showcase event took place at Northumbria University and was hosted by 2013 winner Andrew McMillan. Andrew was supported by the awards for his debut poetry collection, physical, which went on to win the 2015 Guardian First Book Award.

The event also featured previous winners including Yvonne Battle-Felton, whose Northern Writers’ Awards-winning book Remembered was longlisted for the Women’s Prize; Jayshree Patel, who won a Channel 4 Writing for Television Award in 2016 launching her career as a television writer on Hollyoaks; Shaun Wilson, a two-time award winner who read from his work-in-progress Malc’s Boy; and the acclaimed poet Linda France, who won an award for her poetry in 2012.

The Northern Writers’ Awards offer a wide range of support and opportunities for writers at all stages of their careers, including publication, mentoring, manuscript assessment, writing placements, retreats and cash awards to buy time to write. Huge congratulations to all of this year’s winners, we can’t wait to see where the awards take you.

Find out more about all of the writers here

You can rewatch the live stream here.

The Northern Writers’ Awards are produced by New Writing North with support from Northumbria University and Arts Council England.